"Better" is a song recorded by American singer and songwriter Meghan Trainor from her second major-label album, Thank You (2016). It features American rapper Yo Gotti, and was released to digital retailers on April 22, 2016, as a promotional single before being released as the third single from the album on August 29, 2016. The song was written by Trainor, Eric Frederic, Tommy Brown, Steven Franks, Mario Mims, Taylor Parks, and Travis Sayles, with the production being handled by Ricky Reed, Brown, and Mr. Franks.

Colin Stutz of Billboard called it an "empowering breakup anthem".

The music video for "Better" was directed by Tim Mattia. On September 13, 2016, Trainor posted the first teaser of the video on her Instagram, followed by the second teaser on the next day. The full video premiered on September 15, 2016, via Trainor's Vevo channel. Colin Stutz of Billboard interpreted the video as a flashback, noting that later events in the video lead up to its beginning, writing: "Throughout the visual, Trainor is seen constantly picking up the pieces of her grandfather's (played by actor Beau Bridges) life as he battles with alcoholism, which eventually leads him to the county jail the video opened up with. Yo Gotti plays the bartender who notifies Trainor of her drunk grandfather's antics". Fuse's Bianca Gracie acclaimed the video, writing "the singer decided to get a little more raw and tell an important story that doesn't come off as too try-hard", and added "the Tim Mattia-directed video plays more like a dramatic short film, beginning with Trainor picking up her drunk and disoriented grandfather from jail. The dark tale continues, showing Meghan (who plays a hairdresser) trying to look after his alcoholic, pill-loving antics." 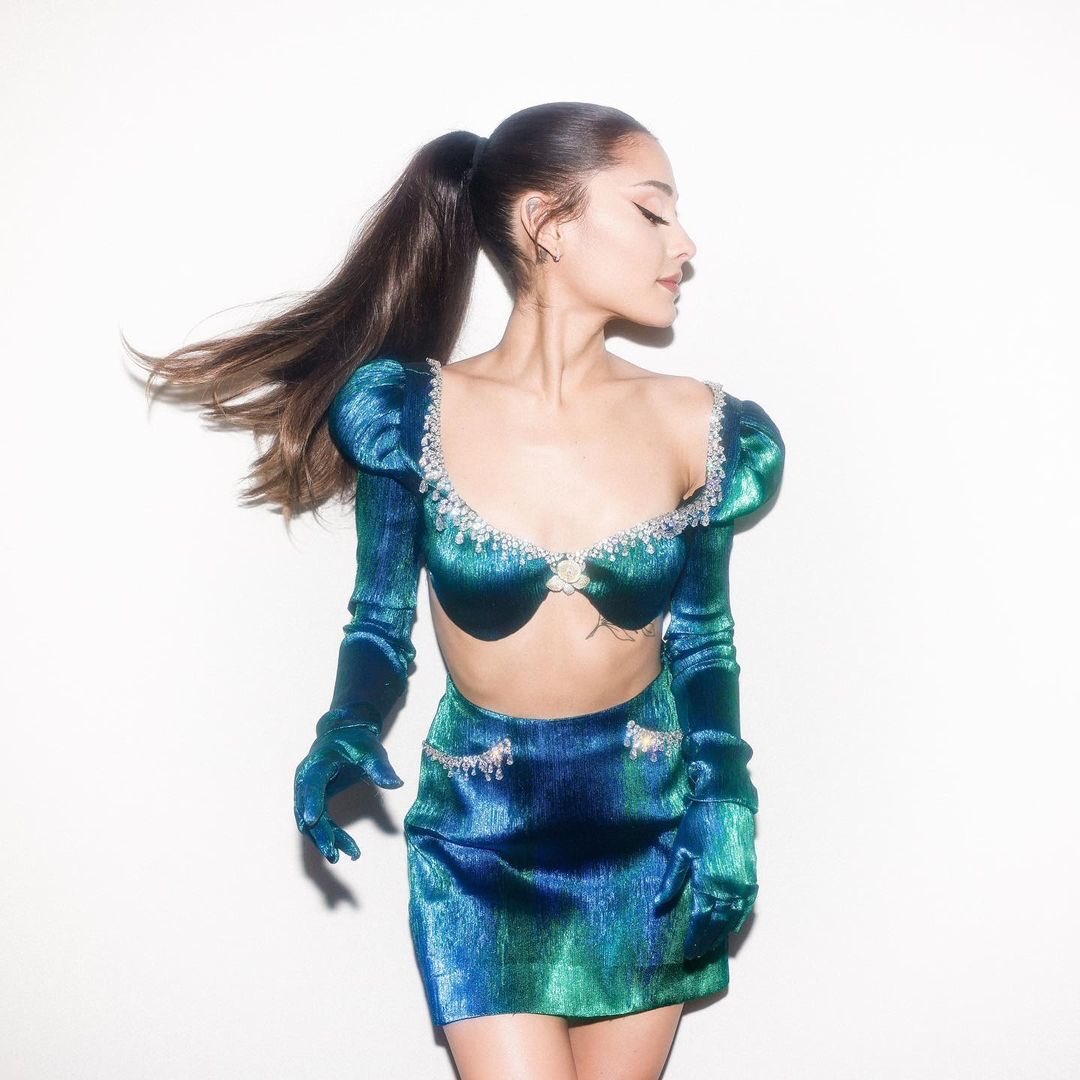