Kevin Kadishh
"Better When I'm Dancin'" is a song recorded by American singer-songwriter Meghan Trainor for the soundtrack to the film, The Peanuts Movie. The song was co-written with Thaddeus Dixon. Released by Epic Records on October 13, 2015, as the first single from the soundtrack. The song, which is a tropical track, strays from Trainor's usual musical style, being described as "breezy and harmless" with traces of house music. 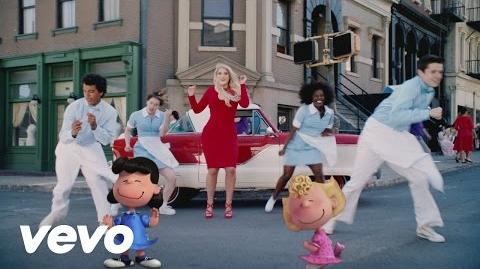