Edit
watch 01:36
We're Getting Mutants in the MCU - The Loop
Do you like this video?
Play Sound
Lyrics

"Lips Are Movin" is the second single from Meghan Trainor's studio album Title. It was released on October 21, 2014.

"Lips Are Movin" was first offered as a "first listen" by Shazam on October 14, 2014, and premiered the day after on MTV website. It was sent to contemporary hit radio on October 21, 2014. However, some radio stations were already playing it after its debut. According to Mediabase, the song garnered adds from three monitored stations on October 15, 2014. Included in that list were KIIS-FM, KISS-FM, and XL FM. 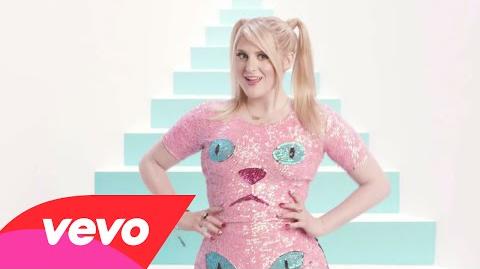 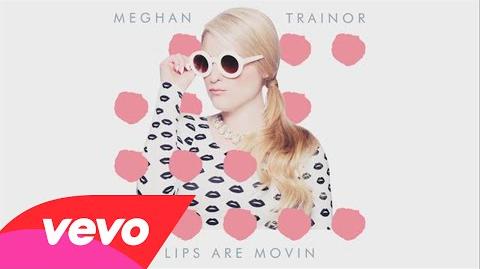 The music video for "Lips Are Movin" was filmed in Los Angeles and directed by Phillip Andelman.