"Me Too" is a song by American singer-songwriter Meghan Trainor for her second major-label studio album, Thank You. The song was released on May 5, 2016, as the second single from the album. Produced by Ricky Reed, the song was written by Trainor, Eric Frederic, Jacob Kasher Hindlin, Jason Desrouleaux, and Peter Svensson. The song's music video was released on May 9, 2016, but was removed by Trainor the same day, alleging digital manipulation of her body. The following day, a new edit of the video was released.

In the United States, "Me Too" debuted at number 39 on the Billboard Hot 100. It has since peaked at number 13 on the Hot 100, becoming her seventh consecutive top 20 single, as well as reaching 8 on the Adult Top 40 component chart. In Australia, the single peaked at number 4 on the ARIA Charts. In Canada and France, the track peaked at numbers 9 and 56, respectively.

"Me Too" is written in the key of E minor in common time with a tempo of 124 beats per minute. Trainor's vocals span from B3 to B4 in the song.

The song is heard in the television series Rosewood and in the Disney Channel Original Movie, The Swap. The song is also featured on Just Dance 2017 's subscription-based service, Just Dance Unlimited.

On May 9, 2016, a music video was released, but was later removed that day due to unapproved photoshop of Trainor's body. On Snapchat, Trainor later said, "Hey guys, I took down the 'Me, Too,' video because they photoshopped the crap out of me and I'm so sick of it and I'm over it. So I took it down until they fix it..." She further added, "my waist is not that teeny. I had a bomb waist that night. I don't know why they didn't like my waist, but uh,  I didn't approve that video and it went out for the world, so I'm embarrassed." Amongst other media sources, "Good Morning America" reported it. A video without photoshop was released on May 10.

Controversy
On May 9, 2016, a music video was released, but was later removed that day due to unapproved photo manipulation of Trainor's body to make her waist look slimmer. On Snapchat, Trainor later said "I didn't approve that video and it went out for the world, so I'm embarrassed." A video without photo manipulation was released on May 10.

Synopsis
The video starts with Trainor waking up and singing the song in her bathroom mirror. She then dons a giraffe onesie and makes her way to her photo shoot. She then arrives at her photo shoot, while trying on several outfits with her entourage. She then chooses a blue sequin dress and proceeds to a spotlit room, where she dances with a group of other dancers in turquoise dresses. 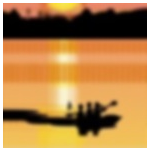 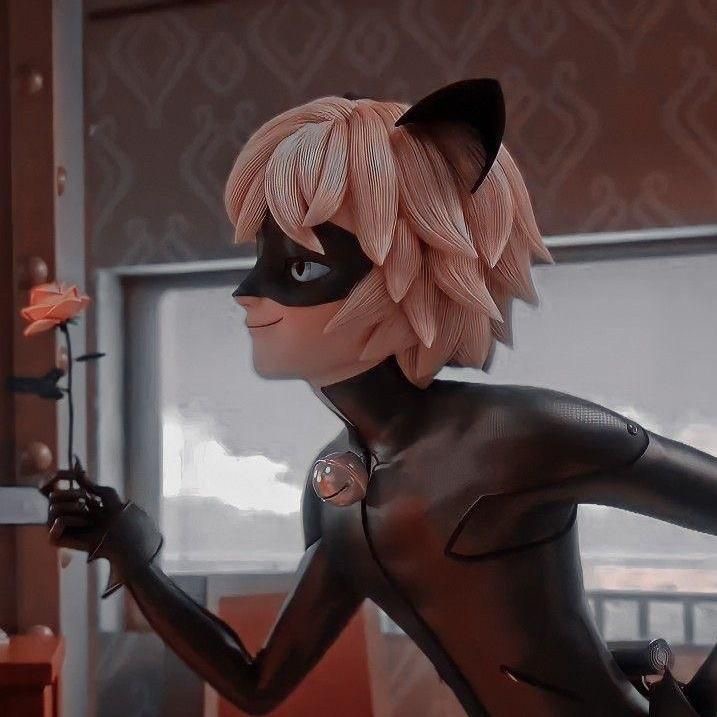